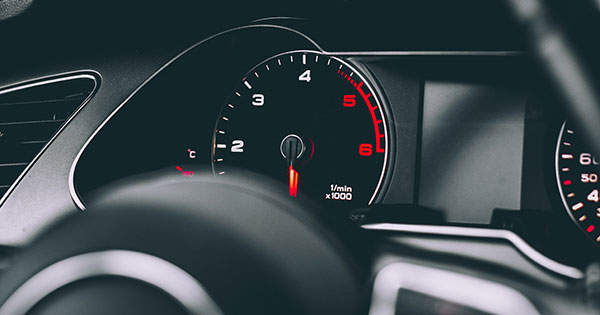 H.R. OWEN PLC – It operates as a franchised motor dealer in the United Kingdom. The Company sells new and used motor vehicles of various brands. It also engages in the after sales operations, including servicing vehicles; sale of parts and accessories; and bodyshop repair services. The Company operates retail outlets in London, Berkshire, Gloucestershire, Hertfordshire, Surrey, and Manchester, which include 14 sales franchises and 13 aftersales franchises for its Aston Martin, Bentley, Bugatti, Ferrari, Lamborghini, Maserati, Pagani, and Rolls-Royce vehicles; and operates aftersales only franchises for Audi, BMW, Lotus, and MINI. The H.R. Owen business was founded in 1932 and is based in London. 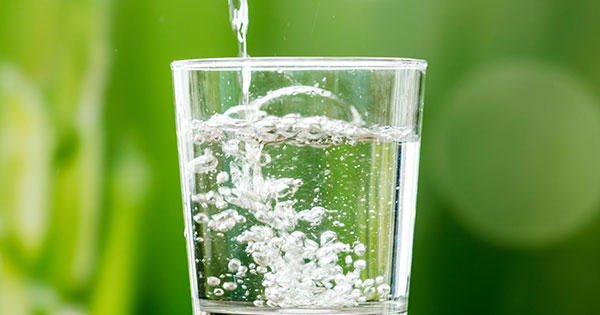 Floridablanca Enviro Corporation – incorporated in the Philippines on April 7, 2017. The company’s primary activity is engage in business of protecting and cleaning the environment. 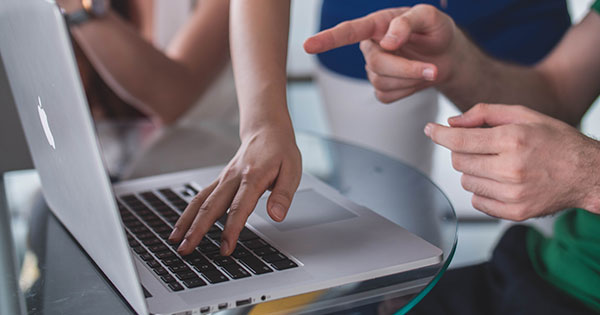 Chailease Berjaya Finance Corporation – incorporated in the Philippines on September 29, 2017. The company is engage primarily in providing various services of leasing and financing. 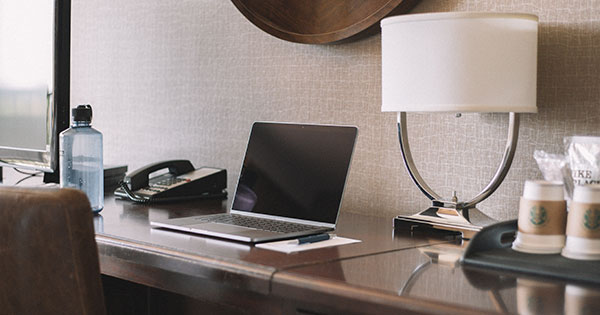 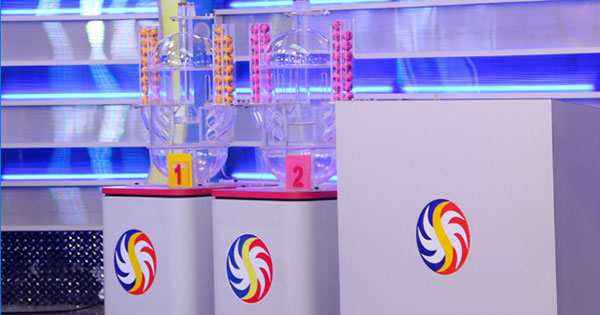 Philippine Gaming Management Corporation– incorporated in the Philippines on April 14, 1993. The company is presently involved in the business of leasing on-line lottery equipment and providing software support 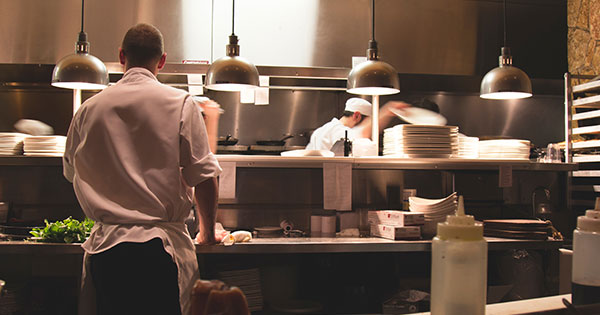 Berjaya Pizza Philippines Inc– incorporated on July 12 2010 and started commercial operations on December 10, 2010.The company is presently engaged to manufacture, sell, and distribute food and beverages, and to operate, own, franchise, license or deal in restaurant related business operation. Was granted the exclusive right to open and operate Papa John’s Pizza in the Philippines. As of April 30, 2017, operating 21 Papa John’s stores in Metro Manila. Expect to open 100 stores by Y2020 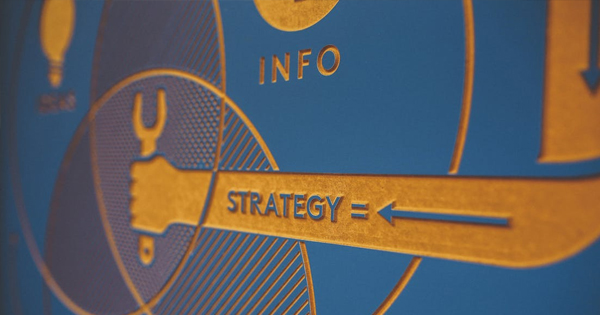 COSWAY PHILIPPINES INC. is incorporated on September 28, 2012 and has not yet started its commercial operation. The primary purpose of CPI is to engage in, operate, conduct and maintain the business of manufacturing, importing, exporting or buying, selling or otherwise dealing in such goods as cosmetics, perfumery, toilet preparation and requisites, disinfectants, detergents, cleaning agents, merchandise commodities, and other articles of consumption, supplies used or employed in or related to the manufacturing of such finished products

NEPTUNE PROPERTIES INC – was incorporated and registered with the Philippines Securities and Exchange Commission (SEC) on March 21, 1996 to engage in real estate business.