The officials and staff of Berjaya Group Philippines joined the Gawad Kalinga Bayani Challenge 2016 as they helped mix cement, carried hollow blocks amidst the scorching heat of the sun to build thirty (30) houses in said province. 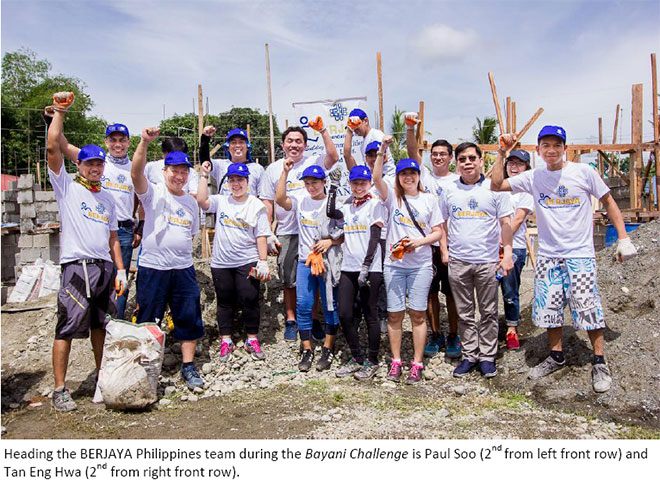 The partnership of Berjaya and GK has so far built 820 homes in 14 provinces, responded to relief efforts after a super typhoon in Tacloban and earthquake in Bohol, and building of a kitchen in Bulacan with a total donation to date of PHP 167.2M (USD 3.50M).

Indeed, unity is strength when affiliate companies join forces to forge teamwork and commitment to bring help to the less fortunate members of the society. 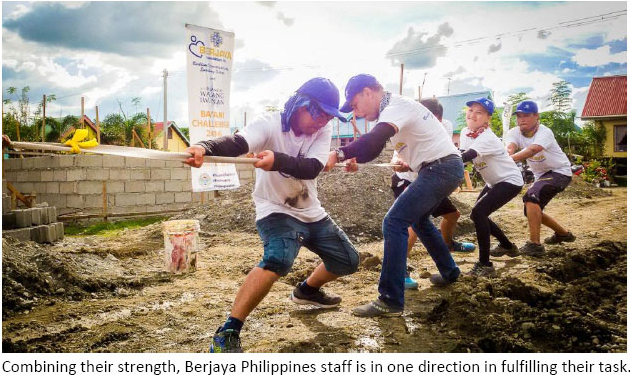 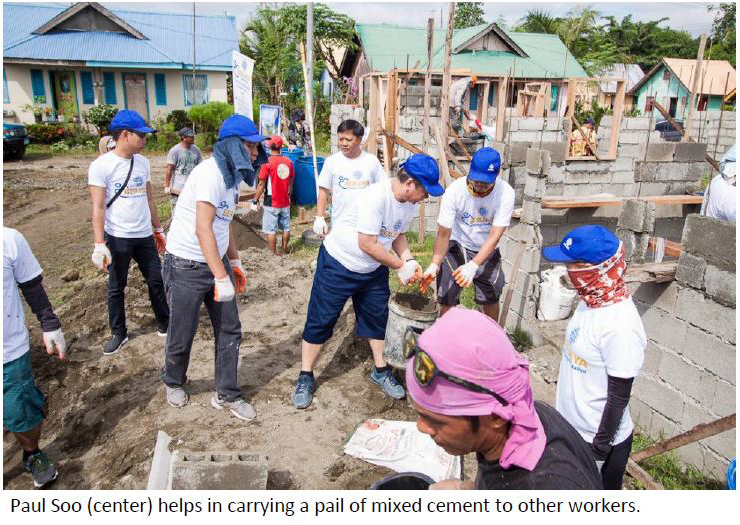 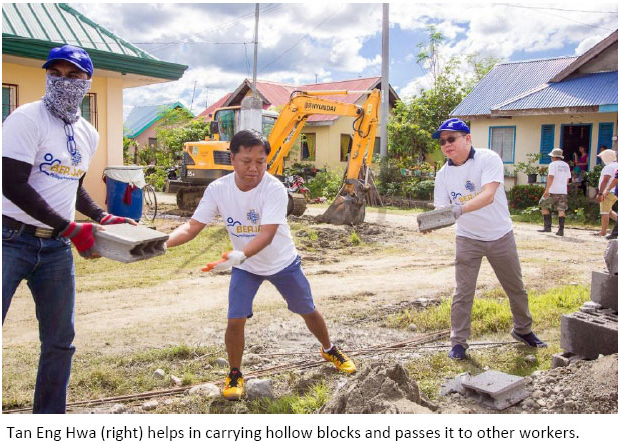